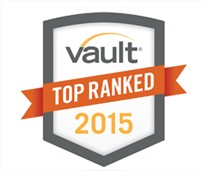 To start and get an idea of where consulting firms rank, from an international perspective, the best source is the Vault site. However, a table with numbers and firm names is good, but the consultant on the job would say, “So what?”. You have to understand how to use such rankings for your career. This is how you will have what I call a professional use of such tools.

Consulting Firms Rankings: The Wheat and the Tares

It should be noted first that the rankings are not scientific exercises. They contain approximation and sometimes errors and even scam, and are a bit like those self-fulfilling prophecies. In a given sector, the mere fact of appearing in the reference rankings is enough to give notoriety to the company.

Besides, my role is not to be against the tide of the vision of your future recruiters. I directly integrate rankings in the process of building the list of target firms of the candidates I coach. I detail the process in this series of articles. I will describe how to use these rankings to categorize consulting firms into three groups. And I will precisely detail what to do with these groups for your recruitment process.

The parameters taken into account to develop the Vault rankings are instructive not only about the seriousness of the ranking process, but also and especially, to better understand the dynamics of the sector. Vault does not grant the same weight to the “prestige” and “wages” parameters in consulting and in investment banking, for instance. This also allows you to connect to the sector you are targeting, to identify what are the important elements for consultants, which ones are secondary, and you can better understand why consultants do this job, what motivates them, and what they are looking for, etc.

Limitations of Rankings in Consulting: A Practical Example

Note that, even an institution as serious as Vault is not immune to writing aberrations. Thus, in the Vault rankings of the top 25 European consulting firms, a quick glance shows that it lacks the Boston Consulting Group in the top three! Worse, it is neither in the top five nor the top ten, and not even in the top twenty! Our editors’ friends Vault Europe have led BCG in the 21st position, which suggests some shortcomings in how this ranking was built… 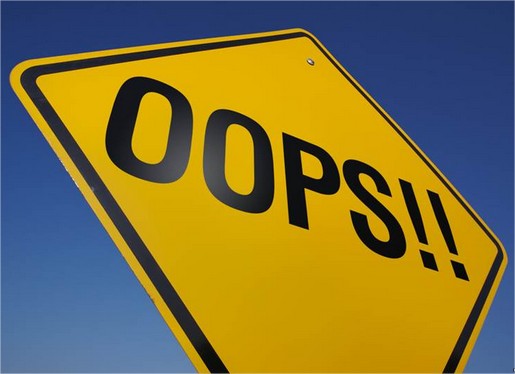 I do not say this because I went through the BCG in Paris. The European offices of BCG are, for the most part, genuine locomotives of the global BCG network. So basically, it’s a little hard to understand how the BCG is found – as expected – within the top three in the world, but outside the top twenty in Europe…

This shows that we should not blindly rely on a ranking, albeit it is the most famous in its field. The rankings are good tools to identify firms to target. We begin with the ranking, but in the end, following the process that I share with you, we not only get a list consisting of the top 10 consulting firms, but of the 10 consulting firms that best fit your career target, which is far more impactful for you!

I will show you how to use, and how not to use, these rankings. Keep in mind that one needs to treat these tools as a consultant, “pragmatically.”

The Vault consulting firms ranking is undoubtedly the best known and most publicized in the consulting sector. This ranking has existed for over 10 years and has grown over the years. It is possible to have rankings according to geographical areas, like in Europe or in Asia, but also by areas of specialization, sectorial or functional. For example, the rankingof ...

END_OF_DOCUMENT_TOKEN_TO_BE_REPLACED

How A Consulting Firms Ranking is Typically Built?

The methodology for constructing the most famous consulting firms’ rankings is interesting on more than one behalf for candidates to consulting.     By understanding how industry professionals value their peers, you can anticipate how your examiners will value your own application. Once you understand what motivates consultants, it will naturally fit into your speech.   The Method Behind Consulting ...

END_OF_DOCUMENT_TOKEN_TO_BE_REPLACED

Typical Example of a Misuse of a Consulting Firms Ranking

In this short article, I will illustrate a typical example of misuse of a ranking of consulting firms. The level of details given by the Vault rankings may drown some candidates in their analysis. Still, such a ranking is a useful tool for a candidate.     It allows us, for example, to clear the ground for a first view of ...